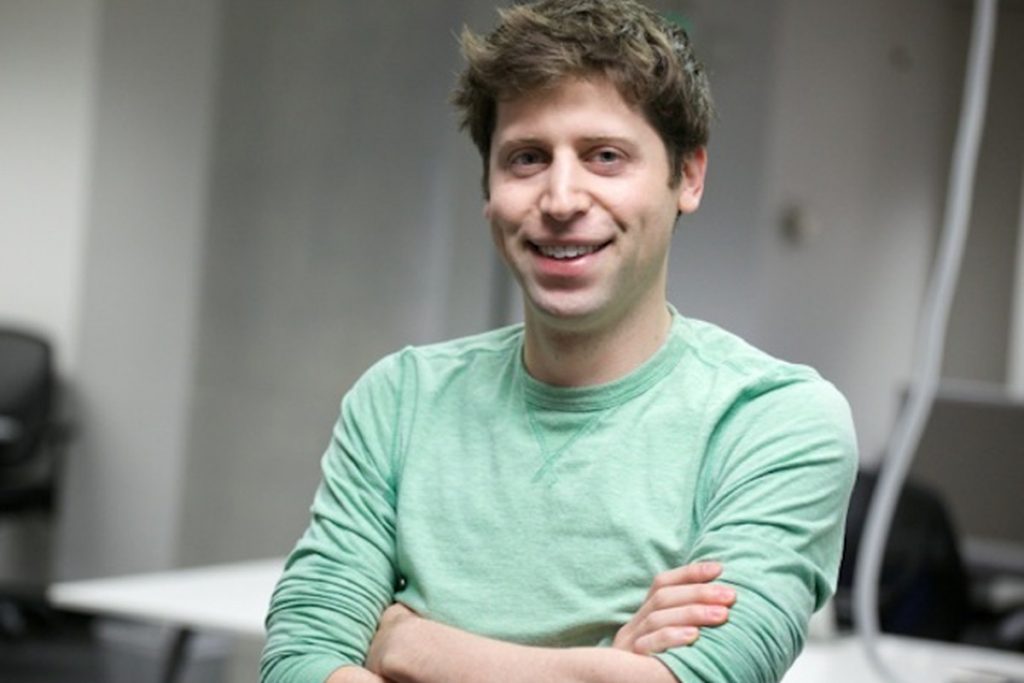 Start-ups are the way of future where the goal is hyper growth and eventually building a very large company.

2. How many areas that you might need for a start-up? What are they?

It might be. Because start-up is surprisingly even playing field. Young and old, or inexperienced and experienced, all can do. Even, being poor and unknown are actually huge assets when it comes to starting a startup.

4. Why should you start a Start-up?

We should start a start-up since you feel compelled by a particular problem and that you think starting a startup is the best solution for doing it.

5. Why shouldn’t you ever start a Start-up just for the sake of doing so?

Starting a start-up is going to be very hard and painful, this is not an easy playing field. There are much easier ways to become rich, so never start a start-up just the sake of doing so, unless you feel compelled by a particular problem and that you think starting a startup is the best solution for doing it.

6. Pivots are supposed to be great, the more pivots the better. However, why do most great companies start with a great idea, not a pivot?

Most great companies start with a great idea that comes from successful pivots; they almost always are a pivot into something the founders themselves wanted, not a random idea.

7. What is the definition of idea?

It’s very broad. It includes the size and the growth of the market, the growth strategy for the company, the defensibly strategy, and so on.

8. Why should idea come first and the startup second?

Once you find an idea from several ideas then you work on the one that you think about most often. Great idea is going to go with a great execution will create a great start-up. So, idea always comes first then the start-up comes second.

9. What is the third advantage of mission oriented companies?

A third advantage of mission oriented companies is that people outside the company are more willing to help you. You’ll get more support on a hard, important project, than a derivative one.

10. Should you demur to share your idea to others?

The truly good ideas don’t sound like they’re worth stealing. So you should working on the idea that doesn’t sound big at first.

11. The idea should always sound great?

It’s actually not necessary. The idea needs to take over a small specific market and expand from there. It doesn’t sound big but right is what you are going for.

12. What is the biggest systemic mistake that investors make?

13. Being a student is one of the two biggest advantages. What it is?

Young people probably have better intuition about which markets are likely to start growing rapidly than older people do. And, they’ve got a very good perspective on new technology.

14. How is product defined in start-up?

It includes customer support, the copy you write explaining the product, anything involved in your customer’s interaction in what you built for them.

That is to make a simple product. They’re generally incredibly simple to use, and especially to get started using.

17. What are four common reasons to start a start-up?

So the 4 common reasons are it’s glamorous, you’ll get to be the boss, you’ll have flexibility, especially over your schedule, and you’ll have the chance to have bigger impact and make more money than you might by joining a later stage company.

18. How stressful are you if you start a start-up?

19. Why might you have more impact since you join a late stage company?

You might joining a late stage company actually might have a lot of impact, you get this force multiplier: they have an existing mass of user base, that’s also increasingly true for a new startup like AWS and all these awesome independent service providers, but you usually get some micro-proprietary technology and they maintain it for you, it’s a pretty great place to start. And you get to work with a team, it’ll help you leverage your ideas into something great.

20. What is the best reason to start a start-up?

You have passion on what you are going to do and you have a great idea that you think the world needs you to do it.